How To Optimize Your Advertising During A Pandemic 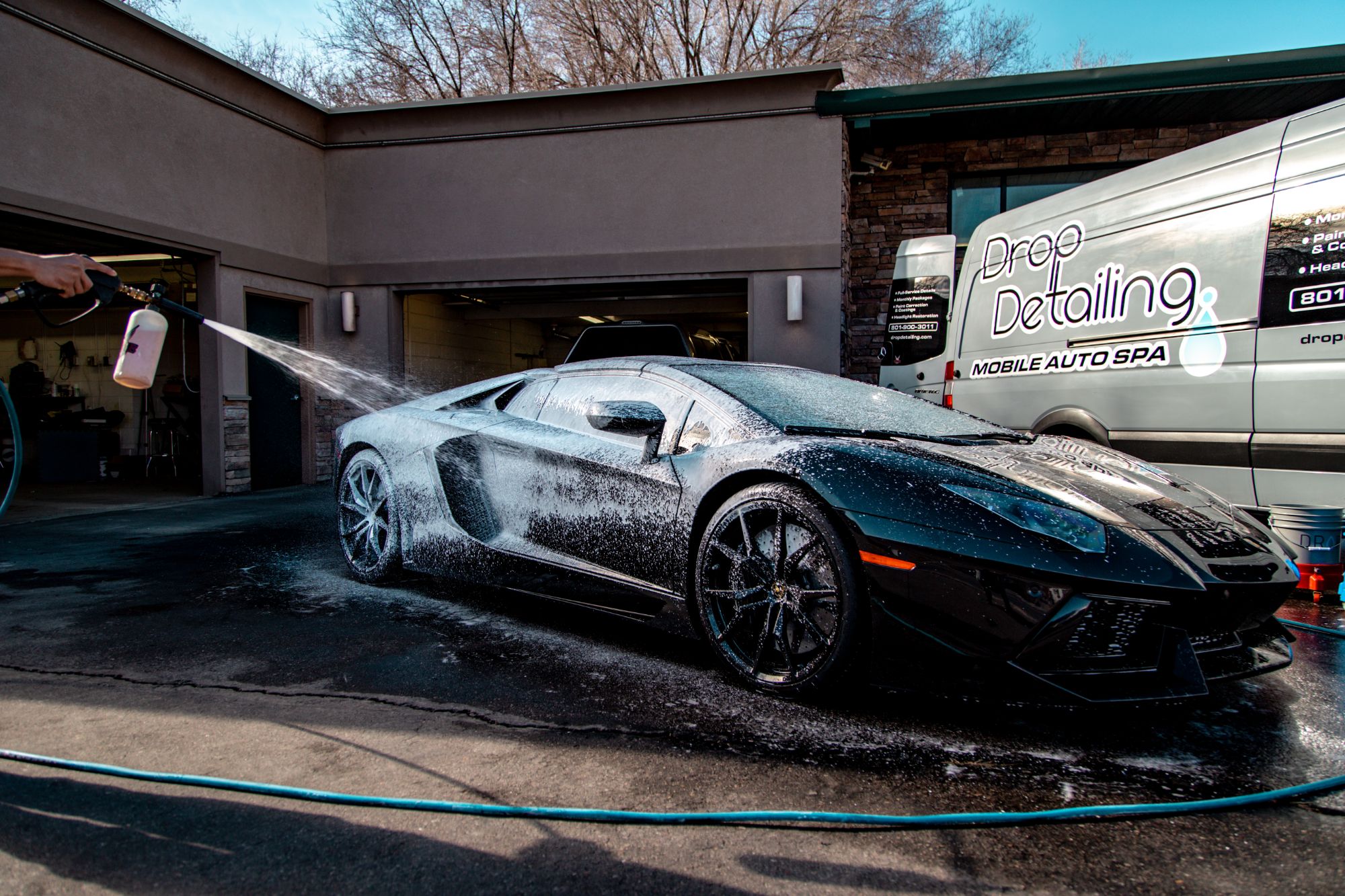 Since the beginning of March, the advertising world has seen a pretty bumpy couple of weeks caused by the viral COVID-19 pandemic. This virus has taken ahold of most of our social feeds and taken the public’s attention by storm. Due to quarantines, many small businesses have been forced to shut their doors for extended periods of time which is wreaking havoc on their sales. Because of this global scare, many businesses have already cut back their advertising budgets due to fear of a recession.

But is cutting advertising spend the correct move to make coming into what could be the next economic downturn?

Here are four reasons why you should increase your advertising efforts right now instead of scaling back.

People are scared. You can tell people are scared because it’s been nearly impossible to buy toilet paper or canned goods for the last week. Market and economic fear like we’ve been seeing this month often lead to business owners and media buyers wanting to hold off and see what happens, which means that there is a drastic shift in supply and demand. As fewer people

are bidding on ad space, the supply of ad space increases which allows us to get in front of more of our audience without competing against other businesses.

With digital advertising, businesses compete against their direct industry competitors but they also compete against other businesses who are bidding to get their ad in front of the same consumer. Even if their products/services don’t compete, they are still competing for ad space. To put that in simple terms, if Mike likes camping and cooking, then he will be served ads for outdoor brands and cooking brands. There is only so much ad space, so companies in both industries will be competing against each other to win the ad space on Mike’s feed.

Lower costs per action because people are scared to spend money‍

To take the supply and demand theory of advertising a step further, we can begin to translate a lower demand into costs per action. Let’s use an example to illustrate this point. Let’s say that your monthly ad budget is $1000 and historically, your cost per click is $0.81 and generally 1 in 15 people convert, so your cost-per-conversion is $12.15. By doing some basic math, we can see that you’ll earn about 82 conversions each month.

Now let’s move things around to reflect the current change in supply and demand. Let’s say that your new cost per click is down to $0.64, but because people aren’t spending money, your conversion rate is now 1 in 16, so your cost-per-conversion is now $11.04. Again, by doing some basic math, we can see that you’ll earn about 91 conversions each month

Assuming your profit-per-sale remains the same, you’ll be able to increase your overall profits by about 10%.

It pays to stay strong and keep pushing!

As your competitors begin pulling their ads from social channels, now is your chance to move in on the ad space that they were previously paying for. By taking advantage of this opportunity, your business will be able to gain valuable market share and brand awareness from people who were previously being served ads from your competitors. As your ads get in front of those people, your brand will begin to become more top-of-mind to your audience than your competitors simply because your audience is becoming more familiar with your brand.

But what if you are maxing out your audiences with large frequency numbers? As ad costs are lowered, you’ll be able to maintain your current results while transitioning budgets to test new audiences and new offers that you weren’t previously able to test within your budget.

One of the scariest pieces of an economic downtown is people not spending money as freely. This is true to an extent, however people still need to buy things. We still need to wear clothes, we still need to be entertained, and we still want to feel good about ourselves.

The worst thing you can do right now is back down because if you give up your ad space bids, your competitors will be right there to enjoy their lowered ad costs and they will smile all the way to the bank. Sure it can be scary to invest in your marketing during a rocky economy, but you’ll thank yourself later.

Now is the time to play offense and take control of your marketing efforts. Now is the time to focus on building better creative content,  more synchronized ad campaigns, and a fully optimized website that is ready to convert.

Not really sure where to start? Send us a message today and one of our team members will put together a fully customized marketing guide to show you where we recommend focusing first.